Home › Our Union › Our history

We have been serving tourism, hotel and restaurant workers since 1994.

A history of courage 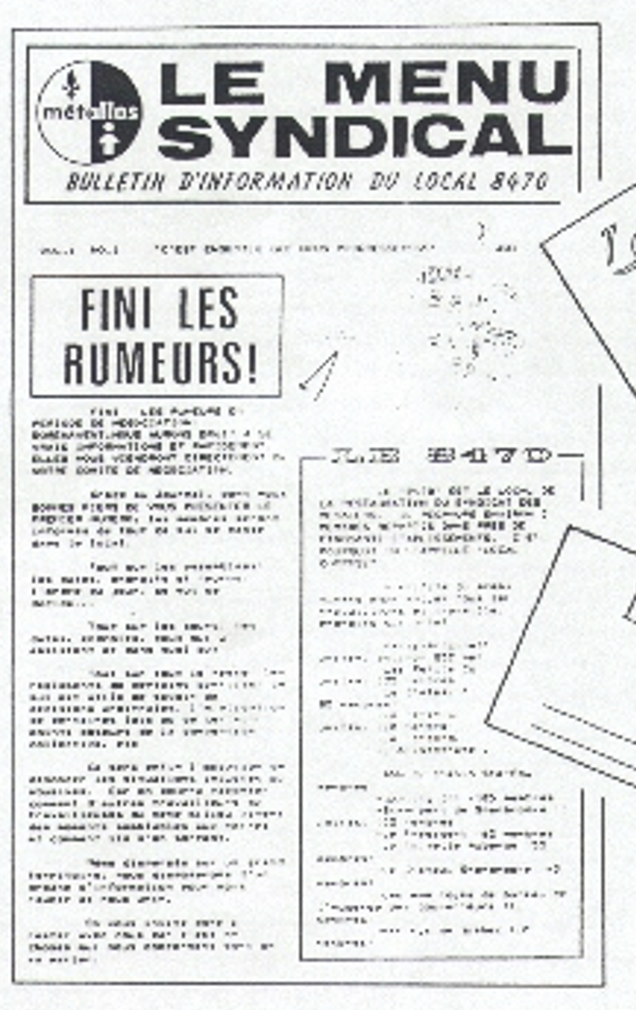 The 1980s - Birth of the hotel and restaurant Local Unions

Local Union 8470 was created on July 9, 1984 to represent workers in the hotel and restaurant sector in the Quebec City area. Soon thereafter, in 1985, the news bulletin Le Menu syndical was launched, and an office was opened in Sherbrooke in 1986.
Learn more

Both Local Unions called on governments to improve the living conditions of tipped workers, who had become subject to mandatory tip and gratuity reporting. 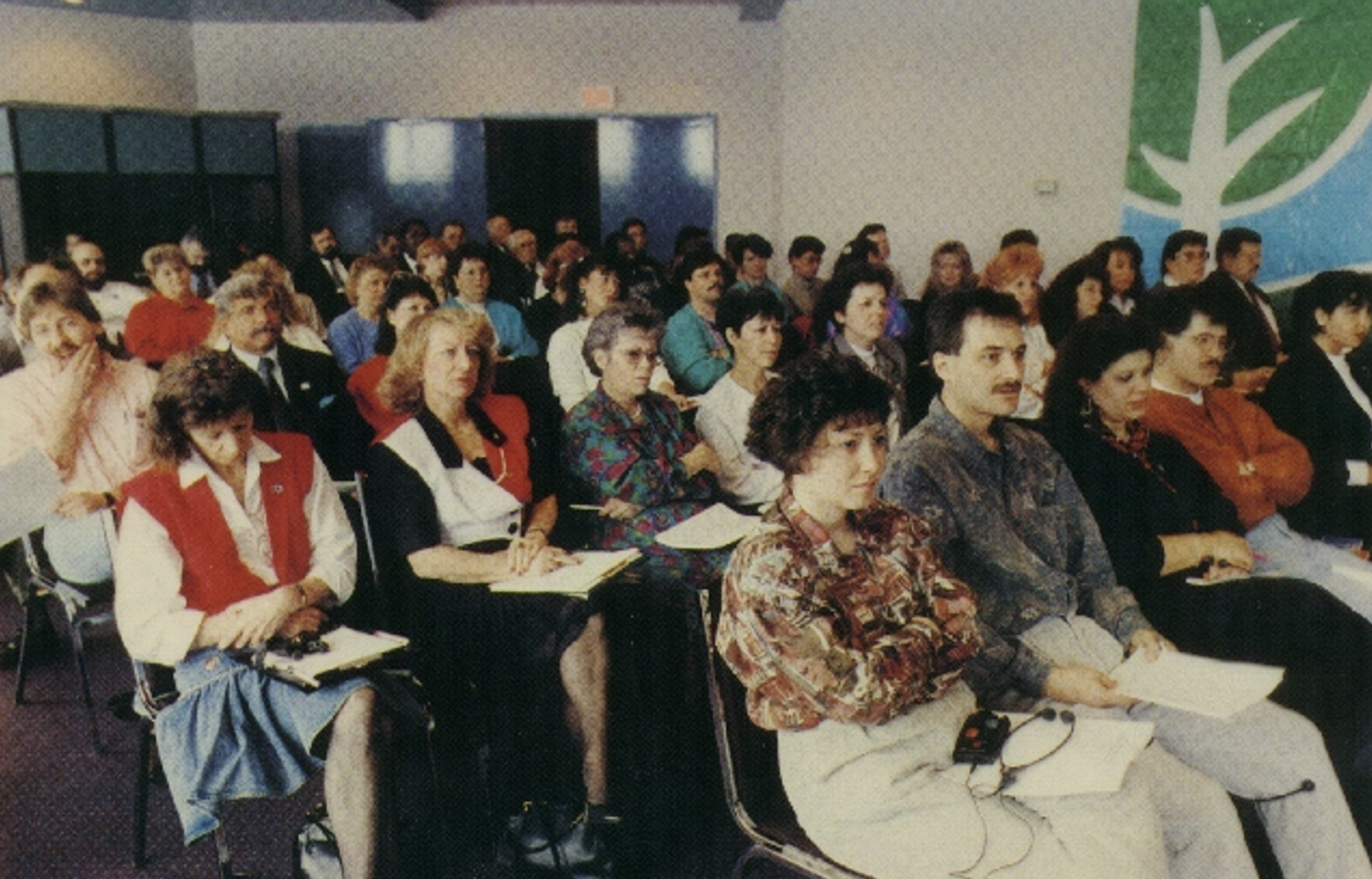 The 1990s – Our demands continue unabated

Demands aimed at improving the lot of tipped employees continued. In 1991, tax lawyer Yves Séguin, who would later become Minister of Finance, was hired to advance their cause with governments, in particular so that earnings obtained in the form of tips and gratuities could be recognized for calculating government program benefits.
Learn more

Merger of the two Local Unions

In 1993, discussions about a merger of Locals 8470 and 9200 got under way. This merger took place in October of that year with the founding of Local 9400, which then represented 3,000 workers across Quebec. The news bulletin L'Infotellerie was first published in 1995.

Demands continued throughout the decade; in particular, these demands took the form of opposition to cuts in the unemployment insurance program and advocacy actions for tipped employees. In 1997, an amnesty was issued for tipped employees who were subject to retroactive taxes. The introduction of the Pay Equity Act in 1998 led to adjustments in several female-dominated workplaces. 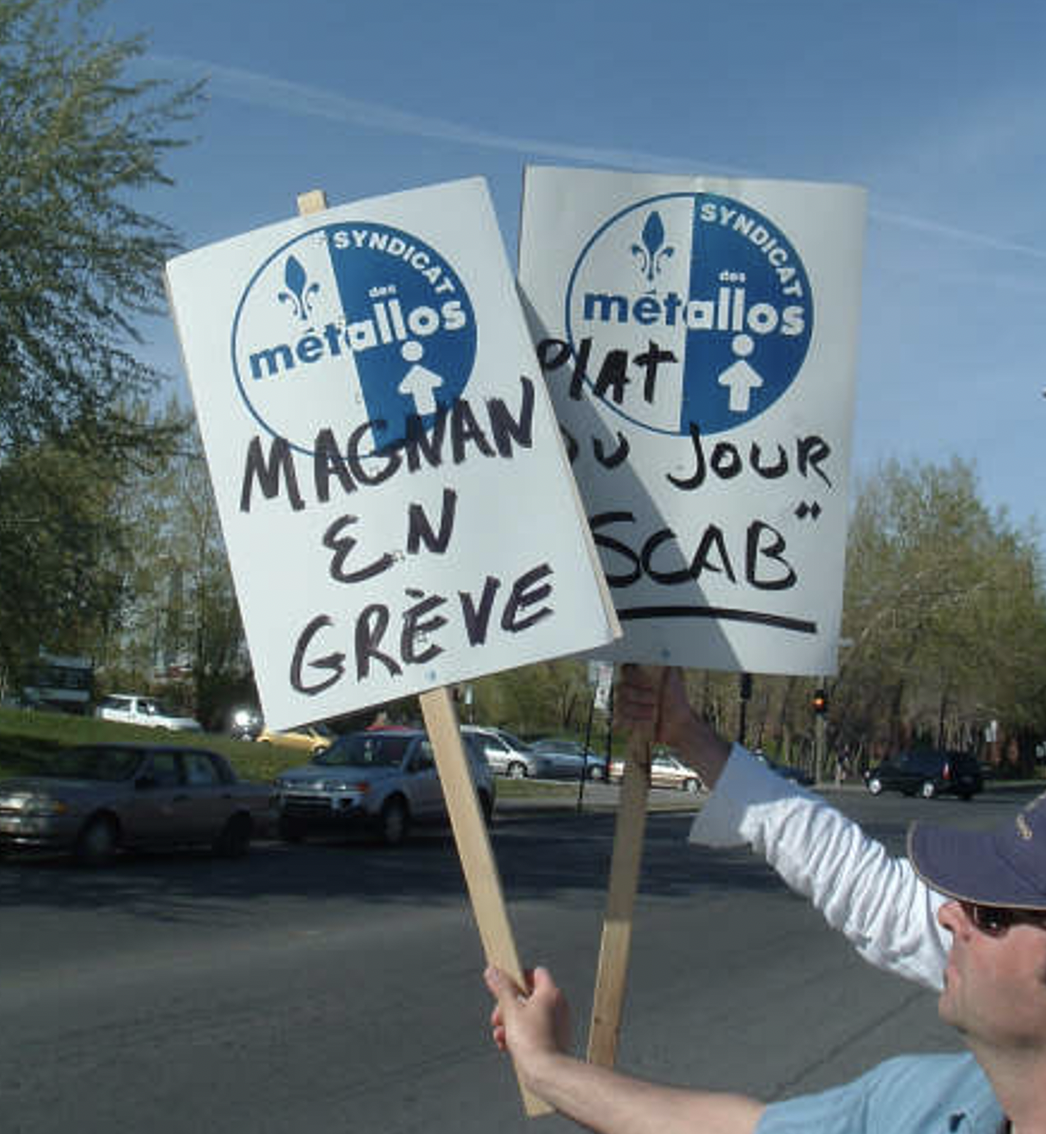 The workers of the first outfitter to join the Local Union were employees of the La Petite Nation Reserve (now Kenauk Nature). Employees of several hotels also made the same decision, including those at Le Grand Lodge Mont-Tremblant, the Montreal Sofitel, the Brome Lake Quilliams Inn, the Laval Comfort Inn, the Graffiti Restaurant at the Anjou Quality Hotel...

Following a merger of two union certifications, approximately 80% of HMS Host's union members employed in airport restaurants and bars decided to stay with the United Steelworkers or to join their ranks.

However, the decade ended with the closure of the Gray Rocks Inn, despite a strong mobilization to save century-old facilities. Two golf courses continue to operate and the workers are still unionized there. 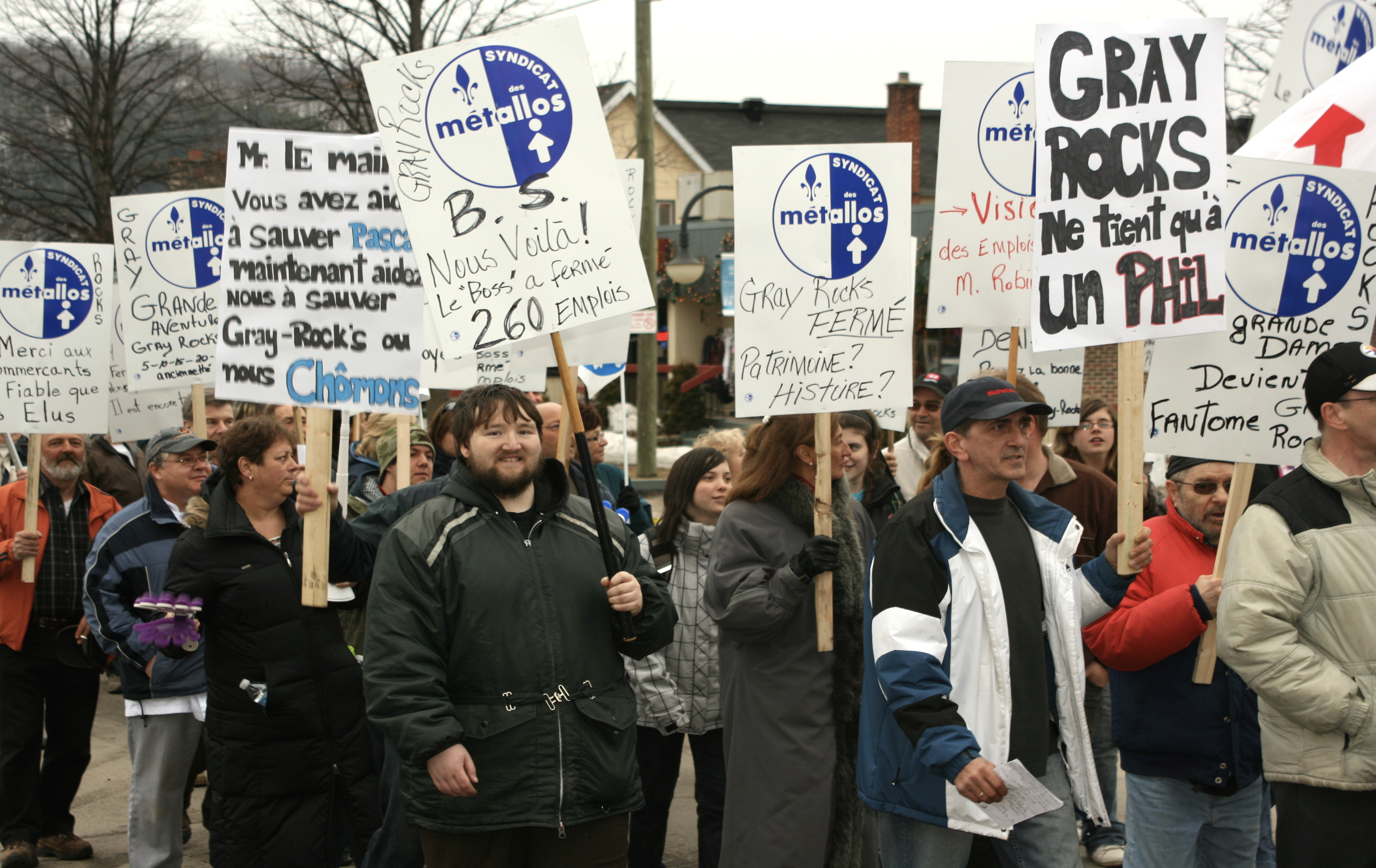 The 2010s – Keeping employers' hands off our tips and gratuities

Throughout the decade, Local Union 9400 fought against the propensity of employers to interfere in tip-sharing arrangements among employees. Employers tried to get rid of section 50 of the Act respecting Labour Standards, which states that employees must agree to share tips and gratuities among themselves. Employers were seeking to appropriate tips and gratuities under the pretext of giving a greater part of them to the chefs, rather than raising their base wages.
Learn more

The decade was marked by a few labour disputes. In 2011, employees of the Manoir des Sables triggered a five-week job dispute that ended with an agreement in principle. Then, in 2016, workers at the Quebec City Econo Lodge engaged in a successful strike to ensure that they were being respected by their employer and that their certification would be recognized.

As a result of several complaints filed under the Pay Equity Act, members made a number of gains, notably at Manoir Victoria in Quebec City.

Several new members joined the Local Union, including a number of workers at hotels from the Travelodge, Quality Inn, Comfort Inn ,Super 8, Welcome Inns chains and such restaurant franchises as Pizza Hut and St-Hubert. Workers in the duty-free shops at the Montreal and Quebec City Airports (Aer Rianta) also opted to unionize with the Steelworkers.

The decade ended with the sad news of the closure of ten Kentucky Fried Chicken (KFC) restaurants in the Quebec City area.